We’d like to take this time to apologize for having strayed so far from our original format in these last few weeks. Between touring, deaths, and WRITING A GD BOOK (Buy it here!) it’s been a little hard juggling all this mess… we will get better, I promise.

That being said, Drew and Trae are drunk on the the lake right now, so I (CoFo) am handling this week’s entry, hence this Sundy will once again be a little less than desired……

Senior Good Buddy, Corey Ryan Forrester here… The CHO (Chief Hittin Officer) of wellRED Inc. I’ve come to you this evening to offer up my very eloquent summation of the events of the past week.

Melania Trump stole a Michelle Obama speech and then delivered it in a fashion that sounded like Sophia Vergara eating an avocado through a straw. Not sure if she is aware of this, but stealing from black people and claiming it as their own is something people what look like her husband do… she’s out of her league.

Ted Cruz refused to endorse Donald Trump as POTUS. This is said to have been well received among the ONE voter who would vote for Ted Cruz but NOT Donald Trump. What A spine this guy has…. a cold blooded, lizardy spine.

Gary Johnson is picking up steam as the man leading the charge for the future viability of a third party candidate. Though he is polling well, his new slogan “We don’t believe in Government… so let us run it!” is said to be turning off some young voters.

Bernie Sanders continues to face criticism for his endorsement of former opponent Hillary Clinton. When asked how he feels about the implication that he turned his back on his loyal supporters, Bernie said “Where is my soup? Are you not the boy from Grub Hub?”

Luckily for us, in this week of drunk bloggers on the lake… we had a guest stop by the blog to offer up his thoughts on some issues that are near and dear to his heart… a new contributor here at Sundy Best, Pastor Pee Paw Perkins:

OSB (Our Sundy Best): Pastor Pee paw, how ya doing this week?

PPP: Oh I’m fair to middlin I reckon son… can’t say the same for this god forsaken country though!

PPP: Lord a mercy where do I begin?

OSB: why don’t you start with 2,000 years ago when you think the earth was invented..

PPP: Well aside from the fact that the liberal media continues to give someone like you ALL THE AIRTIME YOU WANT while Tim Tebow is dern near homeless and without a job..

PPP: We are living in a country that has been  under a Moooslim regime for nearly a decade now…

OSB: Now Pastor Peepaw Perkins, you have got to know that Obama is not a Muslim…

PPP: Don’t tell me what I do and do not know, boy… you ain’t my high school equivalency tests.

PPP: It was bad enough in the 90’s when the communist fornicator Michael Eisner was ruining the country and brainwashing our children with gay genies and half nekkid mermaids what was a clear attempt to indoctrinate them into the queer agenda.

PPP: May as well have been the President of the whole ‘nited states ifn you ask me.. He was pulling the strings for this adulterated puppet show we’ve currently got going..

OSB: Are you suggesting that Disney was conspiring in the 90’s to promote the gay agenda? Have you taken your medicine today?

PPP: Only medicine I need is Holy Spirit boy… and Paxil.

OSB: Ok, I’m fully aware that Disney had a Gay Pride Parade in the 90’s.. And I’m really only aware of that because you and your people completely lost their “minds” over it… but how deep are you suggesting this goes?

PPP: Oh this goes deep my son… and its not just the homosexuals they are trying to push on us… it’s all sorts of idolaters and perverts. Take Robin Hood for instance..

OSB: Well, admittedly, Robin Hood was a thief. But he was taking from those who had superfluous wealth and were otherwise shitty individuals. He would then turn around and distribute that money to folks who were down on their luck. Sick children… the systematically impoverished…. as a supposed follower of Christ, you have to see the merit in that.

PPP: Naw… I’m talking about the tits on that Chicken they had running around! The group dance scene. Animals of all types mixing about. It ain’t natural!

PPP: Exactly what I’m talking about my son.. It’s meant to influence our children, and don’t even get me started on The Little Mermaid.

OSB: Now what on earth is wrong with The Little Mermaid?

PPP: Lord help, what ain’t wrong with it? First off, we got the Daddy… King Triton he is supposed to be The God of The Sea.. lemme tell ya something boy, theys only one god and he damn sure don’t swim around shirtless wearing jewelry and hanging out with a singing crawfish.

PPP: And do I even have to go in to Ariel?

OSB: I’d rather you didn’t.

PPP: Here we have a half-woman, half-fish who identifies as being a human… gee golly, where have I heard that one before. The only thing I care for in this scenario is that they don’t let her talk.. That part checks out biblically for me.

PPP: Exactly… between that movie and Aladdin where we’ve got a hermaphroditic genie with a pony tail and an earring granting wishes to middle eastern folk, I just don’t see what you don’t get about it.

PPP: Well apparently one of them wished for a Muslim to become president and ruin this great country… I tell ya what… I’m gonna go watch Sports Center and clear my mind. Then I’m gonna pray for you.

OSB: Well now hold on. Not sure you ourt be watching ESPN..

PPP: Well why exactly ourten I?

OSB: Well I’m not sure if you know, but ESPN is owned by Disney… so if you’ve got a problem with the gay thing, you should probably see it all the way through.

PPP: hahahahahaha… you haven’t the first idea how we operate in the church, do ya boy?

OSB: Fair enough… thanks for stopping by Pastor Peepaw Perkins.

There ya have it folks… the Sundy Best: Drunk on a lake edition. Y’all take care and make sure to check out WEBSITE for tickets to shows in a city near you! And PLEASE, fake lord bless you, ORDER THE BOOK. 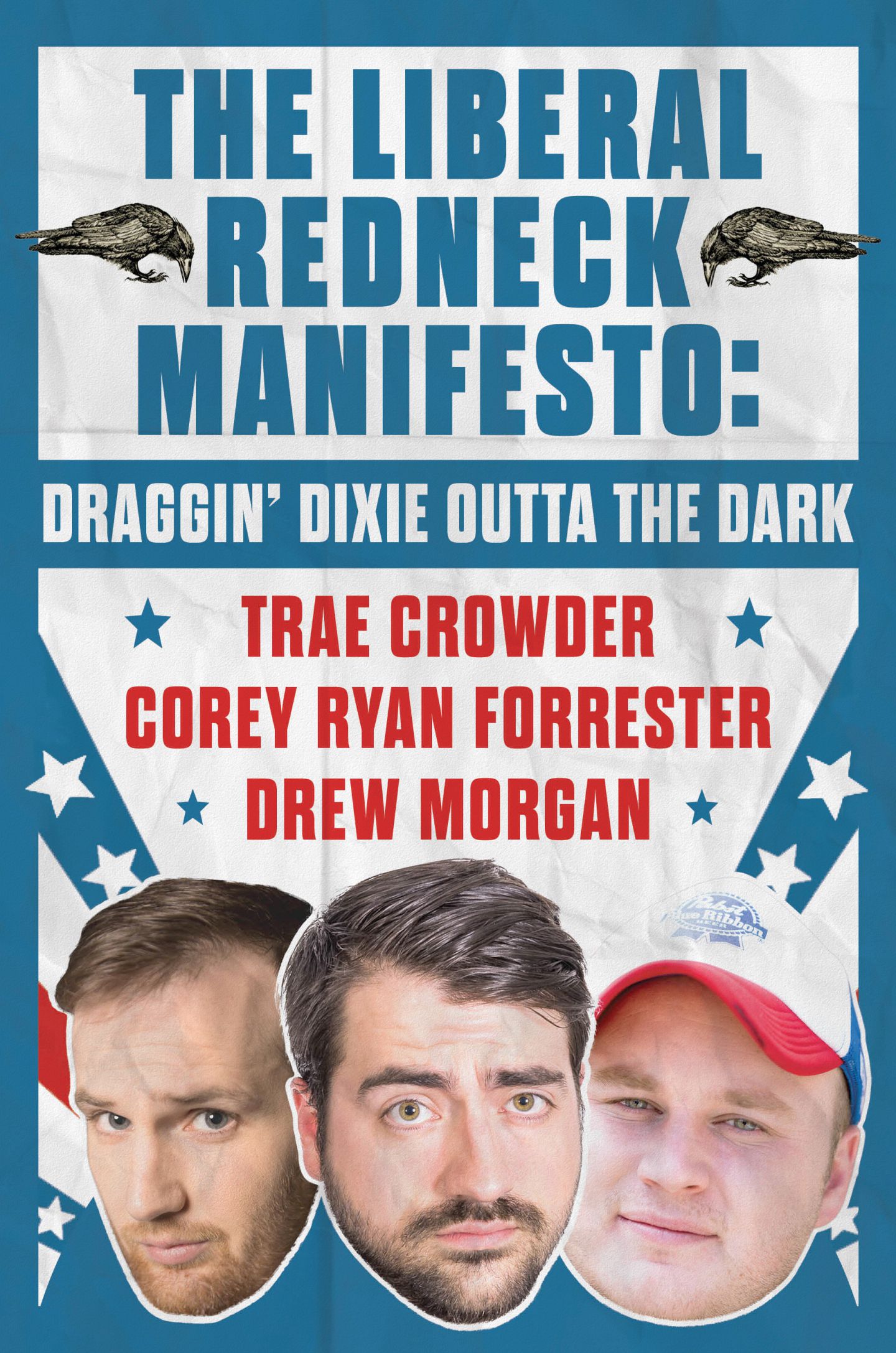